Pop open the champagne (or maybe rum in this case)! One lucky player has won an incredible £65,670.83 from a modest £1 spin on bgo's new Daily Drop Jackpot.

Want to plunder your own jackpot treasure?

Proving a real hit with players, Pirates' Plenty is a 5-reel, 25-line slot game that sees you set sail across the high seas alongside your crew of fearless buccaneers in search of treasure beyond your wildest dreams!

This new title is filled to the brim with gripping features that'll have you screaming YAARR! at your screen, these include:

Play the video below to see the game features in action...

How does the Daily Drop Jackpot work?

The Daily Drop is a progressive jackpot that grows and grows as the day goes on, however this jackpot has a twist we think you might like...

As the name suggests, one lucky player MUST win the jackpot EVERY SINGLE DAY! So, if you want to be as lucky as Nick from Bristol then head over to bgo right now as there are a number of fantastic online slot games you can play including some of our favourites: 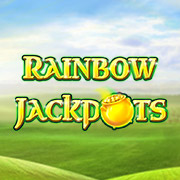 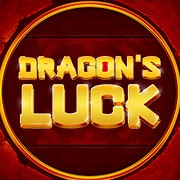 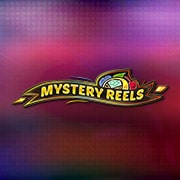 Speaking on his landmark win Nick could barely contain his excitement, he said: “The jackpot symbols appeared, so I had a feeling... But then the screen went fuzzy a couple of times, so I was really shocked when the win came in.

"The money’s going to make a hell of a difference for us,” he says. “To say I’m excited would be an understatement. I’m on cloud nine!”

From all of us here at NoWagering, home of the best no wagering casinos, we'd like to say a huge congratulations to Nick on his big win! And good luck to all of you in search of the next big jackpot!