What other slot could say that it’s based on a turn-based video game all about worms blowing each other up? Worms Reloaded plays on 5-reels with 20 paylines with an abundance of features and modifiers.

Not only can you have 5 random modifiers and 4 features, but you can win big on the progressive Jackpot King Deluxe.

As the sequel to Blueprint’s Worms Slot, Worms Reloaded is more explosive than before. Players can see themselves winning up to 200x your stake with the red and blue rockets on the reels. Not only that but the Worms Reloaded and wild symbol can deliver a blast of 500x your stake.

This slot contains 4 main features and 5 different types of modifiers. All the bonus features are activated when you achieve 3 bonus symbols on reels 1,3 and 5.

There are 5 modifiers in the game that trigger randomly during each spin. Players can win 3 different wilds - Concrete Donkey Wilds, Banana Bomb Wilds and Bazooka Wilds. Other modifiers include the Holy Hand Grenade and the Teleport Mayhem.

Reels 1 to 5 can contain the Jackpot King Deluxe symbols and rolling 5 can lead to trigger the progressive jackpot. The maximum amount that can be won is 10,000x your bet. 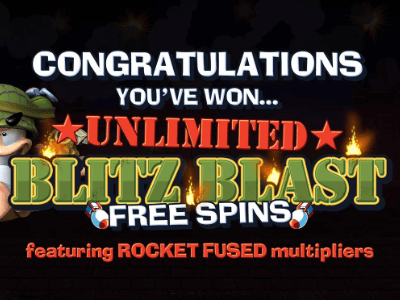 This bonus round starts with a worm tied to a missile and the player wins free spins until the worm eventually flies off into space. Naturally, the further the fuse - the bigger the multiplier wins. 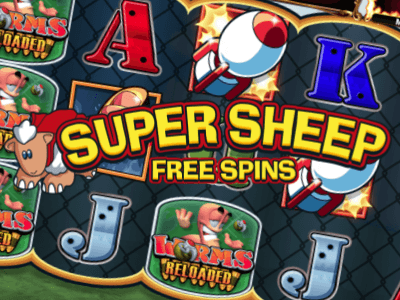 Giving up 6 free spins, this round finishes once all those spins have finished. Worms can shoot the wilds down through in mode and at the end you’ll have the chance to retrigger it by selecting one of 3 grenades. 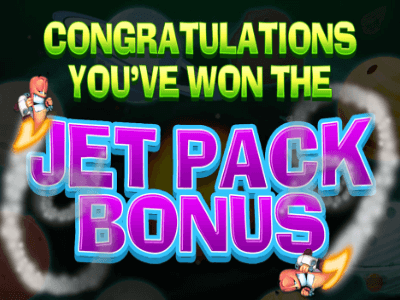 During this bonus, it is split up into 2 different stages. In the first stage, you’ll have a multiplier trail and the second stage has a Big Money multiplier round. 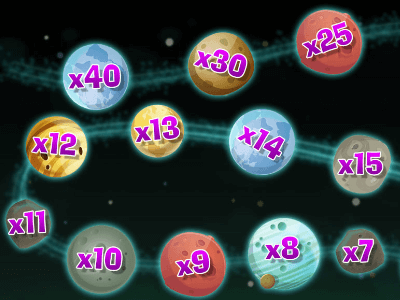 Similar to Jet Pack Bonus, you go to a different screen and select until you reveal a worm. You pick from mines to get bonuses, multiplier or to end the round entirely.

If you’ve ever played the Worms game, then you’ll see that it’s almost identical to the slot. With the character designs and bizarre sounds, Worms Reloaded feels like an authentic addition to the franchise. The biggest downside has to be that the backgrounds aren’t animated on base spins which feels a little cheap at times.

Thankfully, the bonus rounds make up for it with imaginative backgrounds and vibrant gameplay. What isn’t good is the fact that it’s pure silent between spins which leaves it feeling a little empty. This could’ve been epic in design but Blueprint sadly didn’t deliver.

Everything is clearly laid out and the symbols are big enough to see. All the instructions needed are at the bottom left of the reels with the spin button to the far right. Next to it, you can find the autospin button that can be set between 10 and 100 autospins.

The gameplay itself is straightforward with players setting the bet and spinning. The modifiers, features and Jackpot King Deluxe are completely random, so there’s no need to strategise. You can improve your chances by increasing the bet level but that’s about it.

Worms Reloaded doesn’t break barriers with its slot, but it sure is a lot of fun. It can be insane at times but that’s part of its charm. The intense gameplay makes up for the lack of innovation in design - so it’s recommended for that.

The features, modifiers and Jackpot King Deluxe all combine to make a slot that could become legendary. Make sure to check it out for a ‘wormtastic’ time!