Red Tiger Gaming's landmark 100th slot game, Pirates' Plenty 2: Battle For Gold has it all, so if you're up for some swashbuckling fun this game is for you.

This bonus-rich slot has all of your favourite features including Sticky Wilds, Scatters, Multipliers and of course lots and lots of FREE SPINS!

“ Grab a cutlass and jump head first into the battle for gold, we promise it'll be worth your time! ”

Get free spins on Pirates' Plenty - Battle for Gold with no wagering requirements and keep what you win!

You'll be delighted to hear that Pirates' Plenty - Battle for Gold is rich with features for players to get stuck into. The most lucrative feature is of course the Wild Island Row, which makes its second appearance in this popular Pirate-themed Red Tiger Gaming series.

Naturally, as is with any good online slot game there are plenty of free spins to be won by way of the Battle Spins feature. Elsewhere you can remove low paying symbols from the game with if you land a Wild Monkey at any given time. 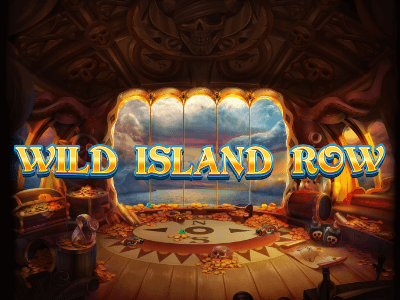 Wild Island Row sees players unlock an additional reel (10 new paylines) upon collecting 50 map symbols over a sustained period of play. Once unlocked multiplier wilds (up to 5x) will land on the reels, if multiple multipliers land then they'll multiply eachother! 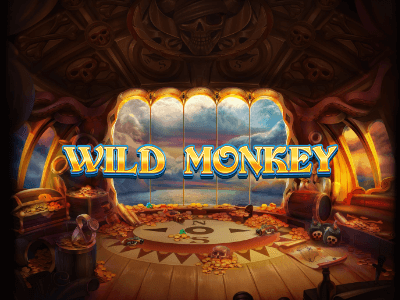 If players land the Wild Monkey anywhere on the reels then it'll automatically remove all low-paying symbols from the game and replace them with higher paying ones, leading to a lucrative win! Not only that, but a random multiplier will also be applied. 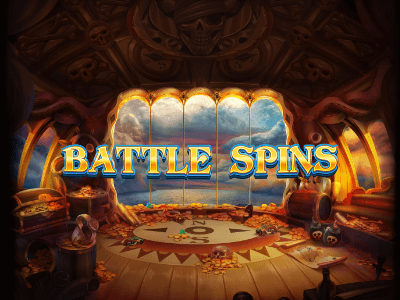 Battle Spins are triggered when the player lands 3 scatters on the reels. A random number of free spins are allocated and Captain Blackbeard will throw wild bombs onto the reels. These bombs can have multipliers of up to 5x attached to them and can also add additional free spins at random.

Pirates’ Plenty Battle for Gold is the sequel to Pirates Plenty The Sunken Treasure. This energetic and feature filled 5-reel, 20 payline slot is the perfect slot if you're passionate about the pirate life!

The main aim of this game, much like its predecessor is to collect maps as you spin the reels in search of winning combinations. Find enough and you'll unlock an elusive sixth reel which will unlock an additional 10 paylines, granting players access to much larger wins.

This highly volatile slot offers a maximum win of 5,000x your initial stake and there's more than enough going on during the base game to keep your attention, so don't worry about becoming burnt out before you even reach one of the game's bonus rounds.

If you like games action packed with some heavy theming then Pirates' Plenty Battle for Gold is the one for you! Grab your grog and get spinning right away! You won't be disappointed with what this game has to offer.