A 6-reel slot from Big Time Gaming with 117,649 win lines thanks to the ground-breaking Megaways feature!

“ A cult classic that helped start the Megaways revolution ”

Bonanza Megaways is the flagship Megaways slot, most famous for its 117,649 ways to win! However that's not all that makes this fantastic title so popular. Bonanza Megaways plays host to chain avalanche wins and a number of exciting features such as free spins with an unlimited win multiplier. 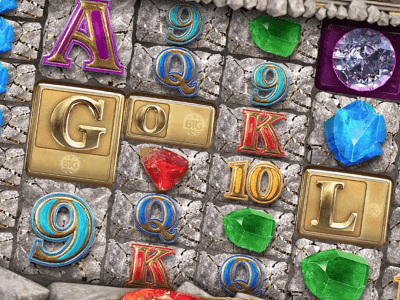 When playing Bonanza letters will occasionally appear on the reels, if players manage to land 4 letters that spell the word GOLD then they'll trigger a free spin round with 12 free spins. If additional scatters appear on the reels during this round then there's potential for another 5 free spins to be added. 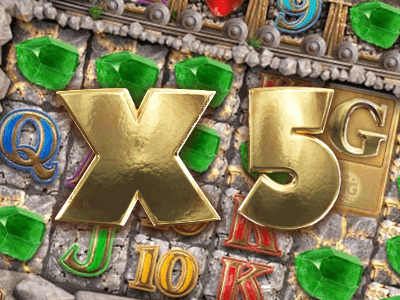 Bonanza Megaways' free spin round has an Unlimited Win Multiplier built in. A multiplier is applied after every successive winning spin. The multiplier starts at 1x and will increase by 1 on every additional win. There's NO limit with regards to how high the multiplier can increase. 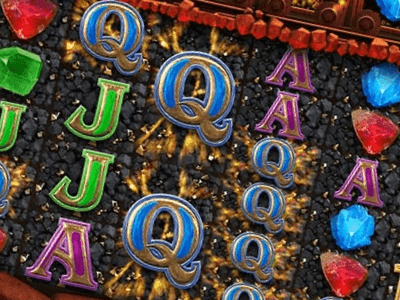 Whenever players register a win during Bonanza Megaways the winning symbols are removed from the game and new ones fall in to replace them. These 'avalanches' can lead to multiple wins in a row from just a single spin.

This fast, famous gold rush inspired slot game has captured the hearts of millions of wannabe prospectors over the years. Set in a picturesque woodland surrounded by a cosy log cabin and waterwheel, this visually stunning 6-reel slot certainly looks the part.

Don’t let this slot’s initial calm demeanour fool you though! Upon hitting the play button the chaotic wild west themed music kicks in, the reels spin at a rate of knots and mine carts roll across your screen at lightning pace. With a massive 117,649 ways to win, it really is difficult to divert your eyes from the screen, as you never quite know when the reels will crumble and the coins fly as you hit a big win.

Bonanza has quite a high volatility so patience is key, however, this is a Megaways title, so you know that when it all comes together it’s well worth it, especially when you trigger the bonus round... There’s a reason this game can be found in the featured slot section of almost every online casino lobby!