The ever-popular no wagering casino and bingo site Mr Q has given its users an extra dose of festive cheer this Christmas by adding a sackful of new online slots to the site.

The newly crowned 'Rising Star' at this year's EGR Operator Awards has announced that no fewer than 11 new Microgaming titles have been added to their ever-growing casino lobby.

What new games can you play at Mr Q?

The 11 new games added to MR Q aren't just any old releases, these games are all Microgaming classics that easily deserve pride of place within the lobbies of all of the best online casinos on the internet.

The most high profile addition to the site is undoubtedly the insanely popular jackpot slot Mega Moolah, you'll find no other game on the site that offers a higher payout than here.

It's completely plausible that you could win the jackpot from just a single 25p spin, so if you're playing at Mr Q over the Christmas period we highly recommend giving this game a few spins, you never know if one of the jackpots will drop. 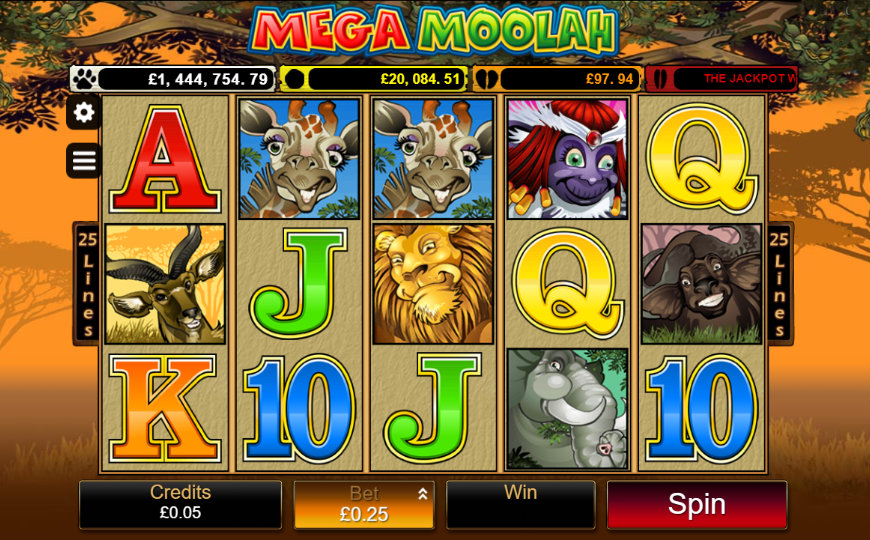 Interestingly, Microgaming aren't just exclusively releasing their own games, but the games of their independent partners that are distributed through the Quickfire platform too!

This means that Mr Q can offer games from a a number of Microgaming's partners, including Gameburger, Studios Alchemy Gaming, Sling Shot studios and many more.

As mentioned, Mega Moolah isn't the only game to arrive at Mr Q this December... There are 10 other titles to land at the site, notable additions being:

Savvas Fellas, Managing Director at Lindar Media, the company that owns and runs Mr Q said: “We’re really excited at being able to offer Microgaming content alongside that of the studio’s many exclusive partners, including Alchemy Gaming, Sling Shot studios, Gameburger Studios to name a few

“The Microgaming range features new mechanics, games and suppliers we can’t wait to offer to our customers. The rate at which new titles are released without compromising quality is also impressive.”