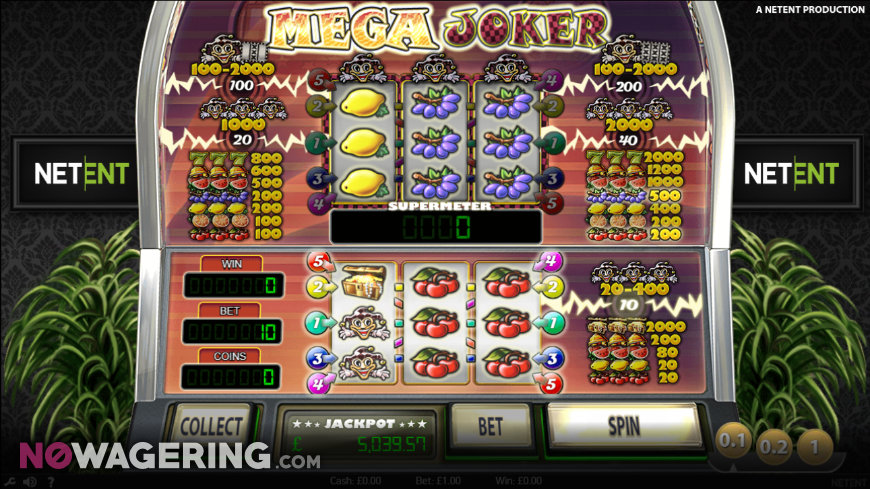 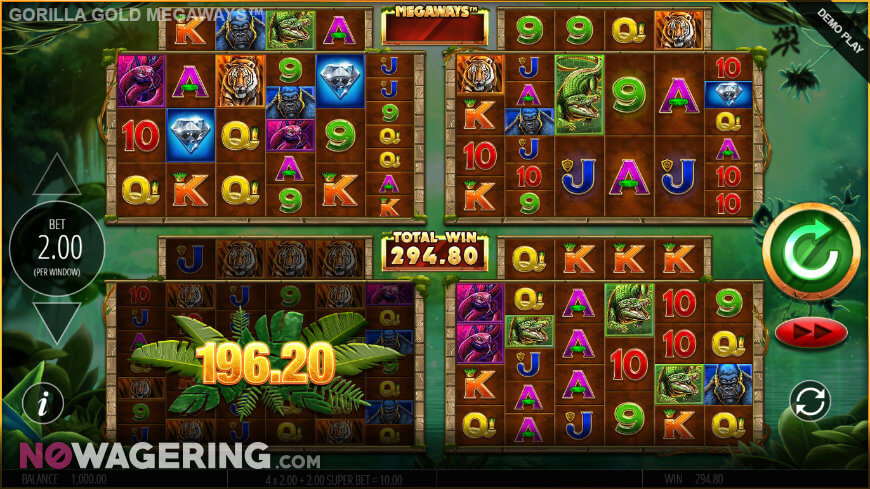 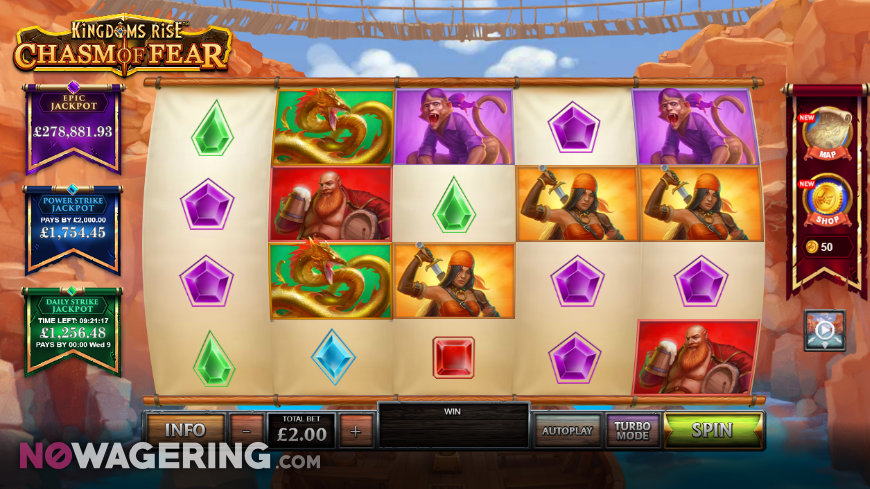 Play Kingdoms Rise: Chasm of Fear at these no wagering casinos:- 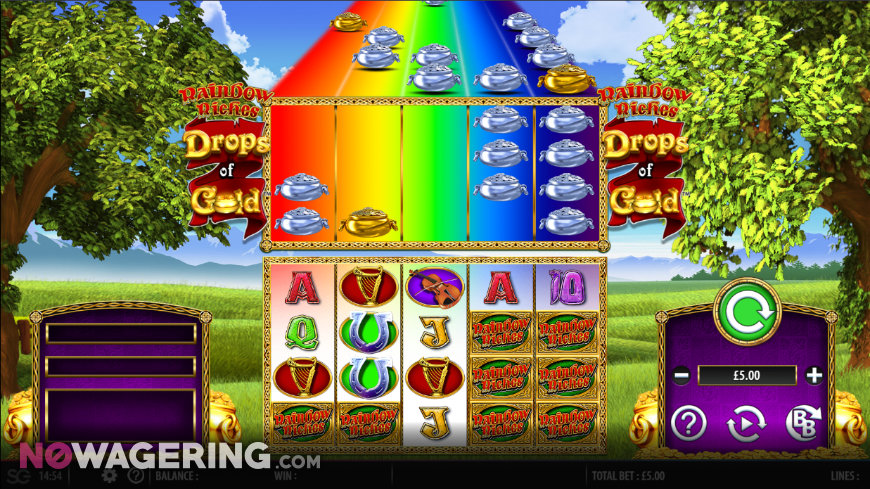