Microgaming's Major Millions is one of the most iconic jackpot slots of all time.

This 5-reel, 15 win line slot might not have aged graciously, however, it's truly miles ahead of everyone else in terms of jackpot prizes. This incredibly generous slot is seeded at £250,000.

We'll be completely honest, Major Millions falls pretty short when it comes to bonus features and mechanics, but we can't really say we're overly surprised considering this slot was developed way back in 2009, back when slots were pretty devoid of flashy bonuses.

All things said, this slot genuinely doesn't need to go all out with features because its legendary jackpot means that this slot still stands head and shoulders above many other slots. 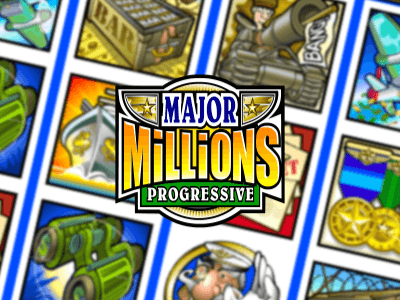 When wilds appear on the reels they triple all wins and substitute for all symbols except scatters. 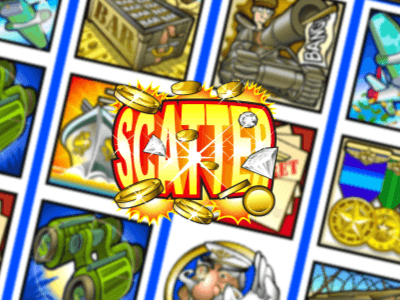 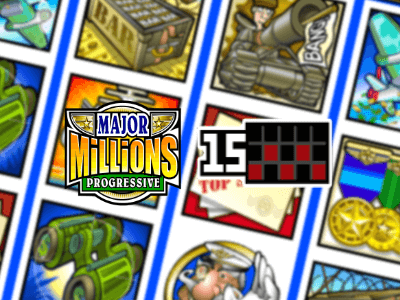 Players can trigger the Major millions jackpot when they land 5 wild symbols on the 15th payline.

Major Millions is a classic jackpot slot that has captivated jackpot-chasing players for years and years now. It's pretty no thrills in terms of bonus features and mechanics (because there's practically none of note other than scatter and wilds!), but that doesn't matter, because players aren't loading up this game for them!

The Major Millions jackpot, which is seeded at a very generous £250,000 is known to payout in excess of £2,500,000, sometimes several times in a single month! This old but gold game is a MUST PLAY if you're an avid jackpot hunter.