Videoslots have added to add to their impressive portfolio of over 4,000 online slots this month after agreeing a deal to offer players the entire portfolio of titles from developer Apollo Games.

Established in 2007 Apollo Games are developers from the Czech Republic that focus on creating both live casino slot terminals and online slot games that appeal for their creative and modern design. The company has seen success in select European and African markets and are looking to grow as they expand their portfolio to a number of popular online casinos. 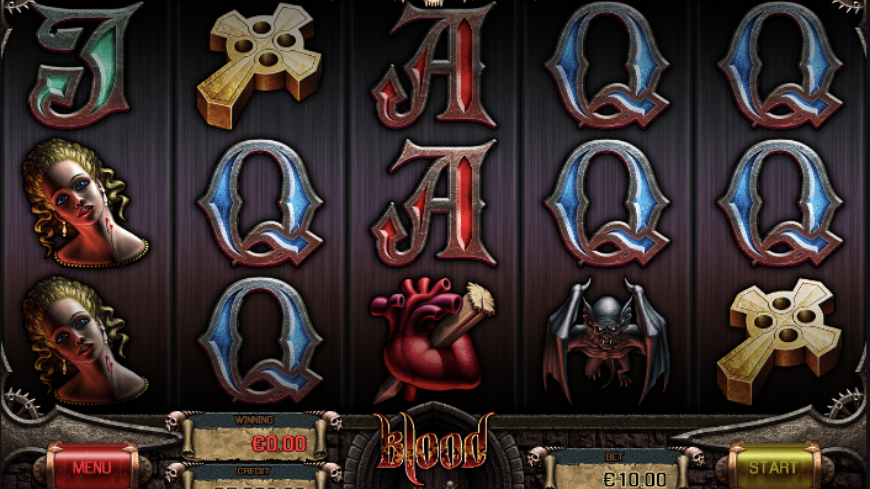 Apollo excited to see their portfolio of slots on Videoslots

Róbert Mikudík, Head of Commercial for iGaming at Apollo Games spoke proudly of the partnership with Videoslots stating: "Videoslots hosts games from some of the industry’s biggest names, so it’s great to have agreed a deal to partner with them.

“Our talented developers have created some of the most engaging slots around and Videoslots’ players are sure to love what we have to offer them. It’s an exciting time for Apollo Games.”

What's next for Videoslots as they continue to grow?

Not only have Videoslots agreed a deal with Apollo Games recently, but they've also further extended their partnership with iconic online slot developers Play'n GO which will see the operator provide Danish players the opportunity to play some of Play'n GO's most popular online slot games such as Annihilator, Rich Wilde and the Shield of Athena and Agent Destiny.