It seems that both PokerStars Casino and Push Gaming have been in the news recently for partnership announcements. Only last week, Push Gaming announced a partnership with MrQ, whilst PokerStars reported that the no wagering casino would be sponsoring the Irish Poker Open alongside Paddy Power.

This time, Push Gaming has signed an agreement with tier-one operator PokerStars showcasing a significant boost in its commercial growth. The new partnership will see Push Gaming's entire portfolio go live with the casino increasing the online slot offering for players at PokerStars.

What can players expect with Push Gaming

Most players will be familiar with Push Gaming's flagship title of Jammin' Jars, but the slot developer is also known for a huge variety of innovative and rewarding online slots. The partnership will add classic slots such as Dinopolis, Fat Rabbit and Razor Shark to PokerStars. 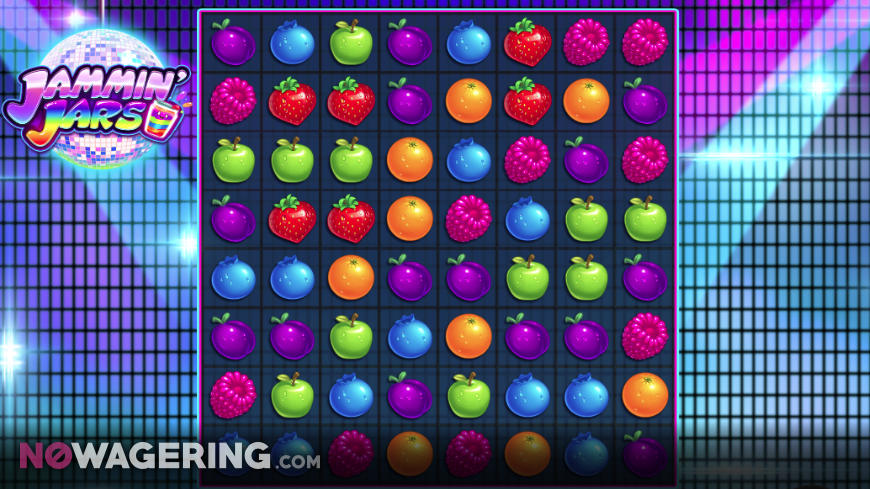 In addition to this, there will also be brand new titles added including the innovative Space Stacks, Retro Tapes and the upcoming Generous Jack. Each of the online slots from Push Gaming contains stunning designs paired with amazing features and fantastic win potentials.

Available to over 13 million customers

The slots will be added through a direct integration via Push Gaming's platform. The content delivery covers all global regulated markets that PokerStars is active in including the UK.

PokerStars is part of the industry giant of Flutter Entertainment and is a leading operator providing sports betting, gaming and entertainment to over thirteen million customers.

“It's a clear sign that the industry's key players recognise the quality we have,” says Push Gaming

Fiona Hickey, Director of New Business and Markets at Push Gaming said: “This agreement with Pokerstars is another huge step forward for us. It’s a clear sign that the industry’s key players recognise the quality we have in content creation.”

She added: “This year has been incredibly high-yield in terms of the games we’ve launched, the operators we’ve shaken hands with and the markets we’ve progressed in. We’re excited to continue this into 2023, which is already shaping up to deliver more growth.”