The UK's most successful slot games of 2019 have officially been named by SlotCatalog, a site that scans hundreds of the best online casinos and ranks games based on their position in casino lobbies.

The casinos selected in the top 10 were all released between January 1st and December 31st 2019. The average 'SlotRank' metric is based on the games overall rank between day 60 and day 90 after the game is released.

Unsurprisingly the top 10 list featured a number of recognisable slot games from some of the most respected developers in the business, however, there were some shock additions that we didn't expect to see make the list such as Reel King Mega and Scudamore's Super Stakes which, when compared to the other slots listed could be considered quite basic.

3) Mercy of the Gods 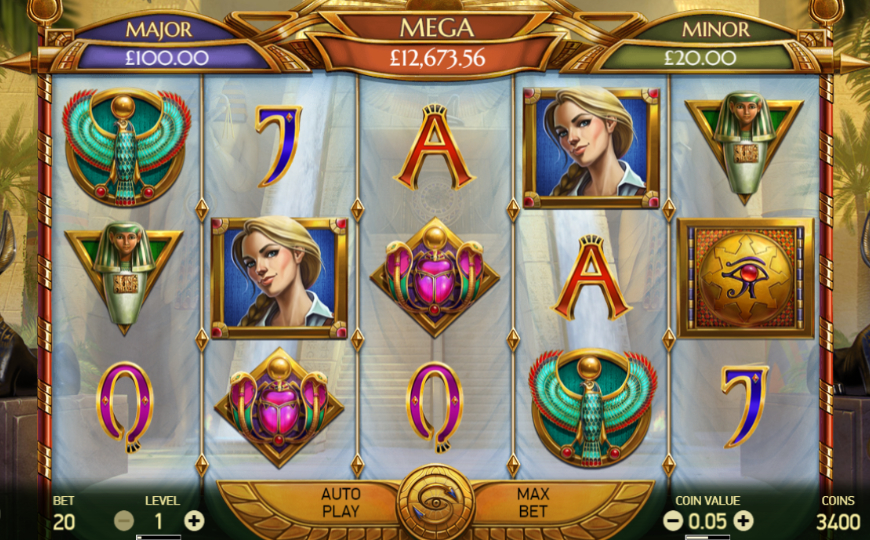 This 5 reel, 20 win line Egyptian themed slot game from veteran developers NetEnt unsurprisingly made the top three... Everyone loves a progressive jackpot, the opportunity to win a life-changing sum of money at any given moment is just too good an opportunity to let pass.

In terms for bonus features you'll find all the standards such as wilds, scatters and free spins. However, it's the Wealth Jackpot feature that you'll want to look out for, as that's certainly what makes this game worth playing.

Play Mercy of the Gods:- 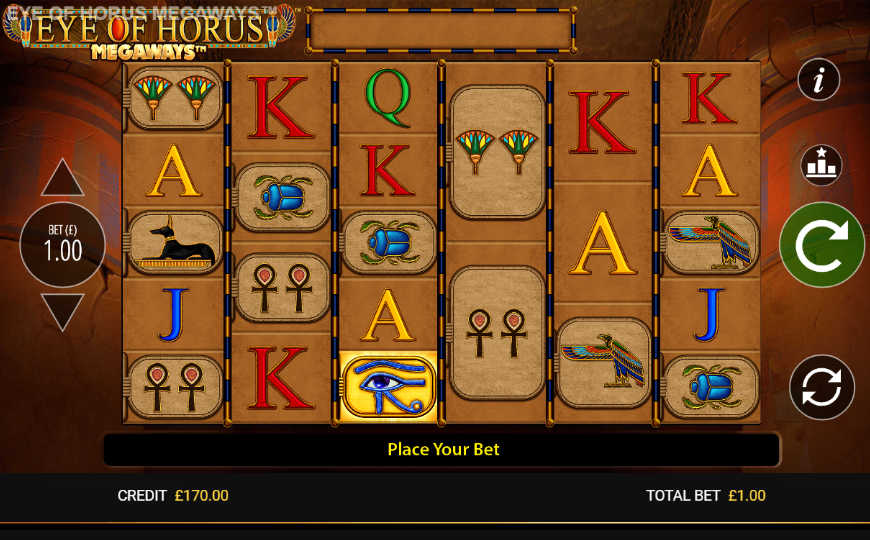 It has seemingly been the year of Egyptian themed slot games, because Eye of Horus Megaways from from Blueprint Gaming comes in at number 2!

This unique 6-reel slot has 15,625 ways to win, it's not quite the 117,649 ways we're used to from some megaways slots, however it's certainly better than your standard slot game and for that reason we can understand why it deserves its place! 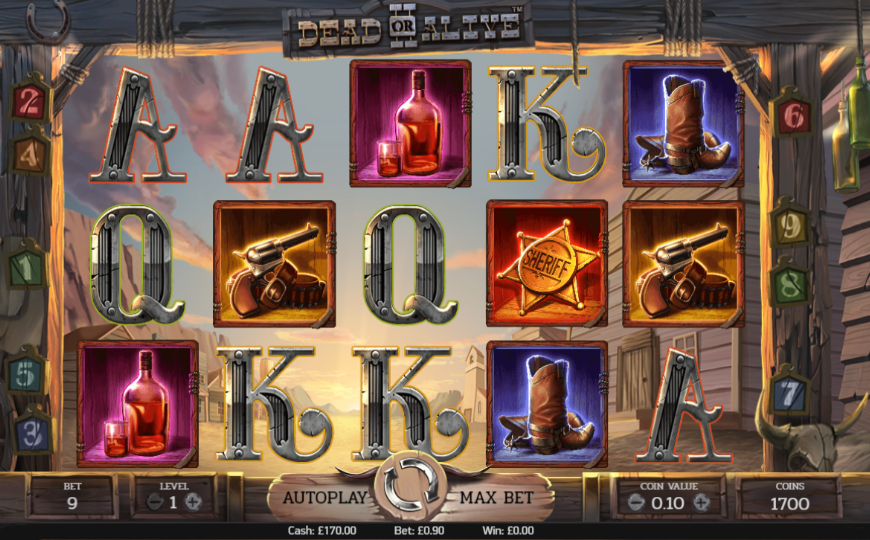 This highly successful 5-reel sequel will transport you back to simpler times in which cowboys ruled the west... A simpler time with an astronomical 100,000x win potential.

If that huge win potential wasn't enough you'll also be delighted to find free spins, sticky wilds and multipliers it's not hard to see why this game is so highly regarded by players and casinos alike.