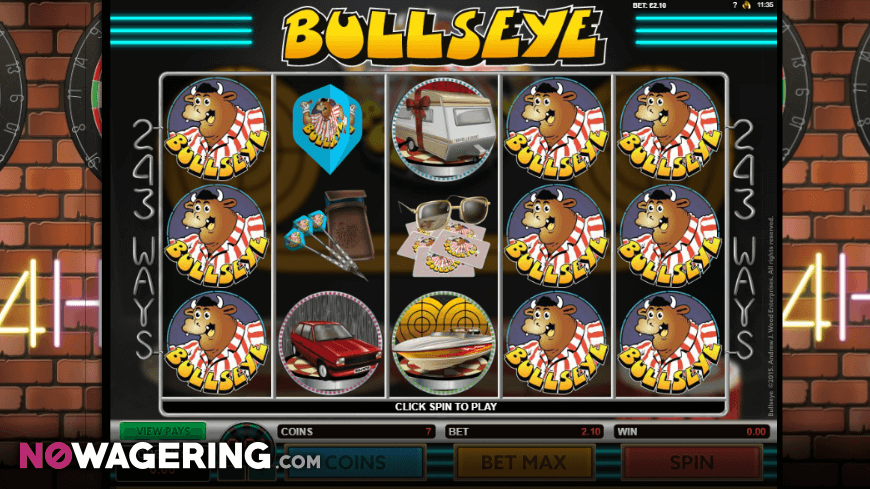 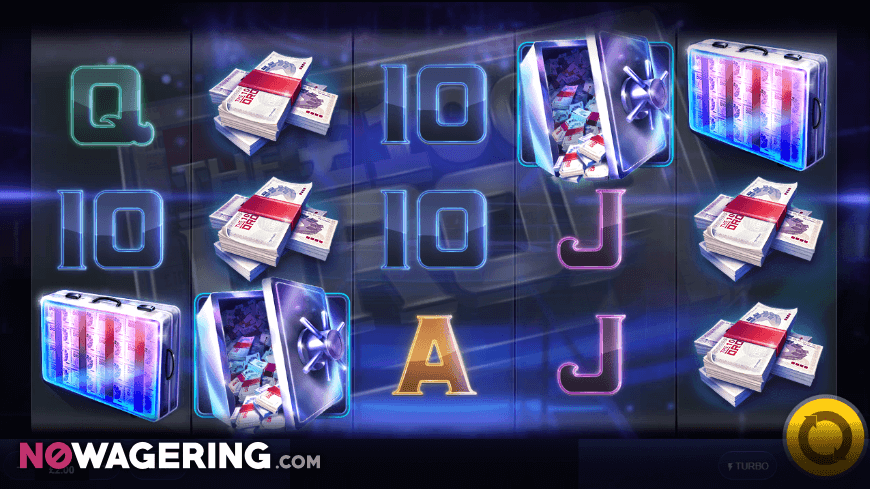 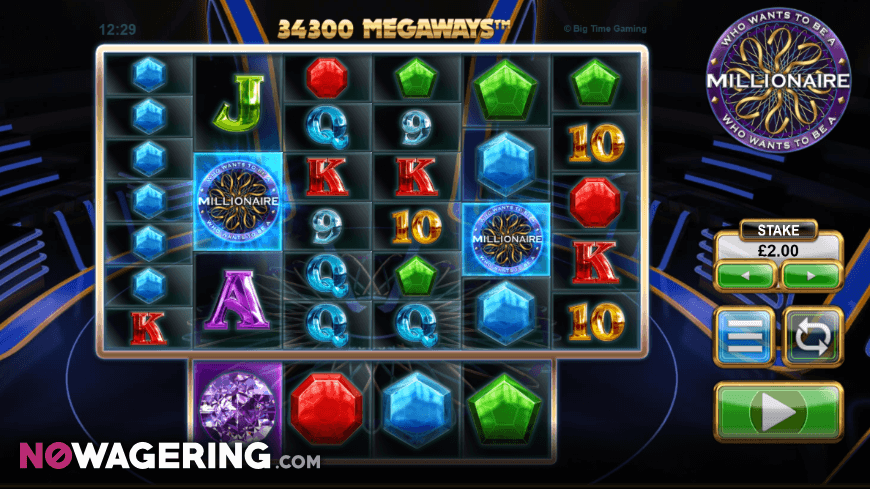 Play Who wants to be a Millionaire here:- 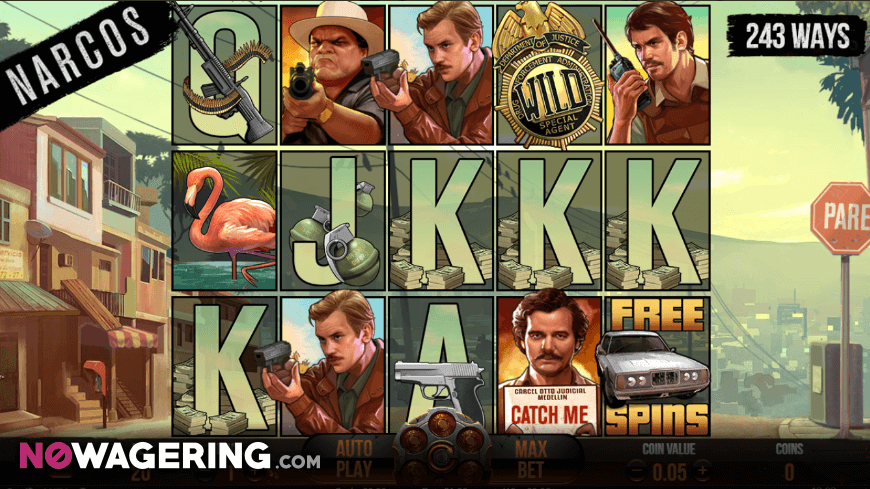