We love to see online slots developers build a lasting legacy by creating fantastic franchises that stand the test of time and spawn multiple sequels.

By creating these revered titles featuring popular recurring characters they're not only building on their own reputation, but they're helping boost the reputation of the best online casinos that choose to feature them in their lobbies.

We wanted to take a look at some of our favourite slot game franchises and the developers behind them. 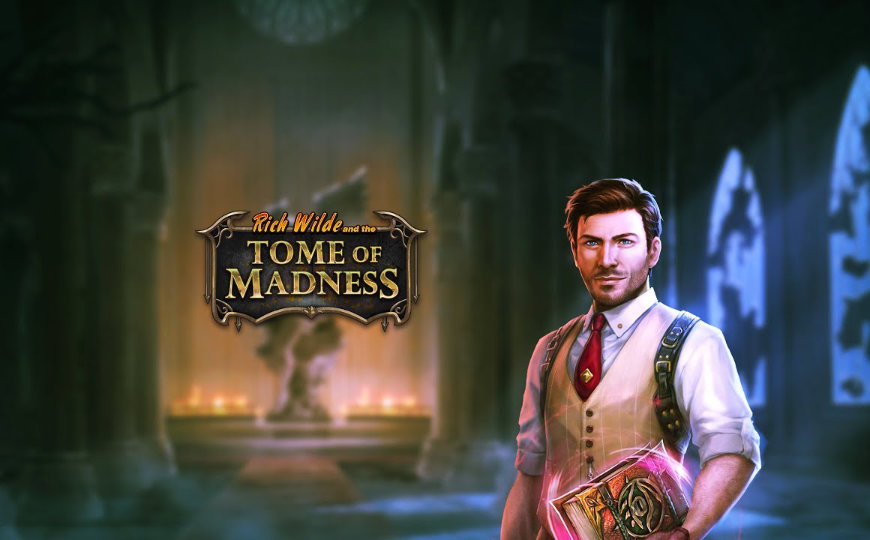 The hugely successful Rich Wilde series has spanned across four games so far, seeing the Indiana Jones inspired adventurer take on foes in the hunt for treasure in Book of Dead, Aztec Idols, Pearls of India and Rich Wilde and the Tome of Madness.

Play'n GO's have put plenty of stock into this long lasting this series, their most recent release the Tome of Madness is filled with innovative fan favourite bonus features including: Free spins, cascading wins and a lucrative portal effect feature. This high variance slot can give players up to 2,000x their initial stake on every single spin. 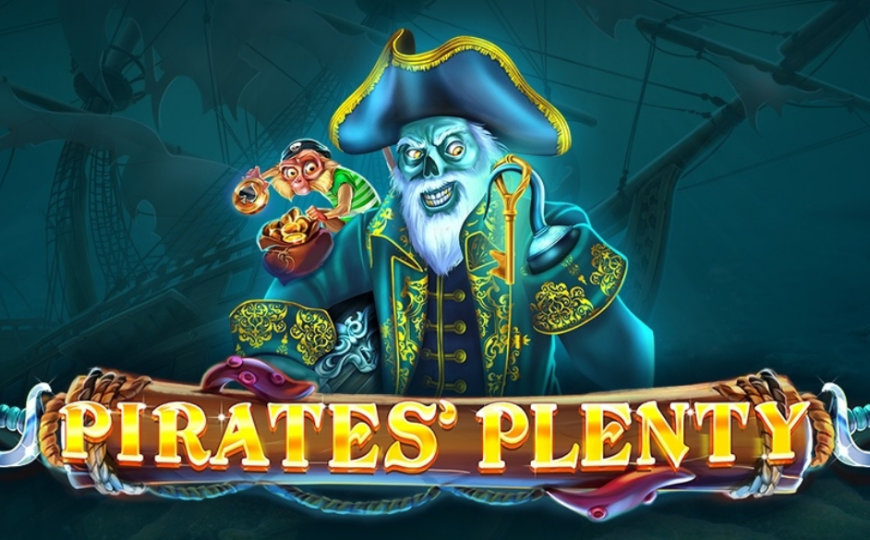 The Pirates' Plenty series began in February of 2019 with Pirates' Plenty - The Sunken Treasure and immediately had players hooked, filled with mini-games, lucrative bonus symbols and the potential to win 5,000x your initial stake it was obvious that this game was going to be a huge hit.

People didn't think it could get any better, however seven months later Red Tiger Gaming officially launched a sequel, Pirates' Plenty - Battle for Gold. An even higher maximum payout and features that had been improved upon following the original title have led to this title receiving a high billing on many online casino slot game lobbies. 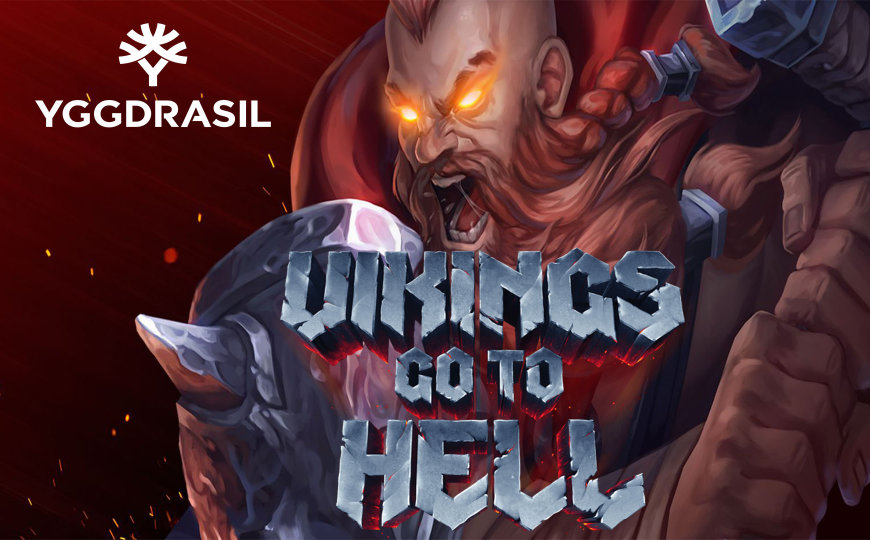 Easily the most hardcore of the slots on this list, the Vikings series of games from Yggdrasil truly are wild by name and nature.

The first of the series, Vikings Go Wild is a 5 reel, 25 win line video slot released back in 2015 that sees you join a band of Vikings in their quest to slay a sea monster and get their hands on a treasure chest full of riches.

As the franchise has grown, Yggdrasil have made some fantastic additions including adding a rage meter, which when filled to the top initiates a free spin mode.

If you like good looking, fancy video slots then you'll love Vikings Go Berzerk and the visually stunning Vikings Go to Hell. 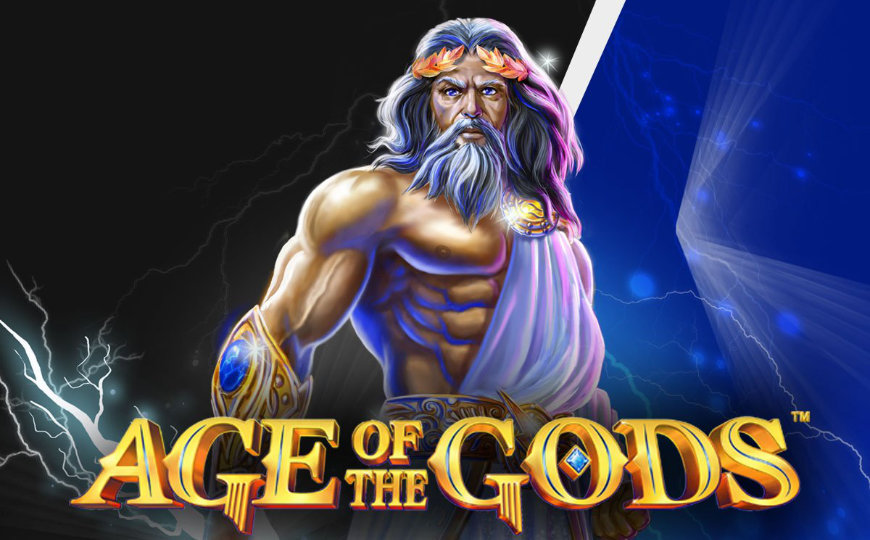 The Age of the Gods series is an absolute must for online slot enthusiasts, Playtech have created one of the most memorable franchises out there today.

It's no secret that the popularity of this series derives from the fact that players have the opportunity to win one of four absolutely huge progressive jackpot payouts.

This fantastic mythological themed franchise has seen over ten games developed in the last few years, all themed around a different element or god. There are even Age of the Gods themed bingo and live roulette games.

If you haven't given any of these Playtech titles a spin, we highly recommend you check them out.