September was fantastic month for online slots, we saw all the heavyweight slot developers release a whole host of enjoyable titles that have been picked up by a number of the best online casinos available to play at right now!

Take a look at our roundup of all the very best slots that came out last month that have had us spinning for hours on end! 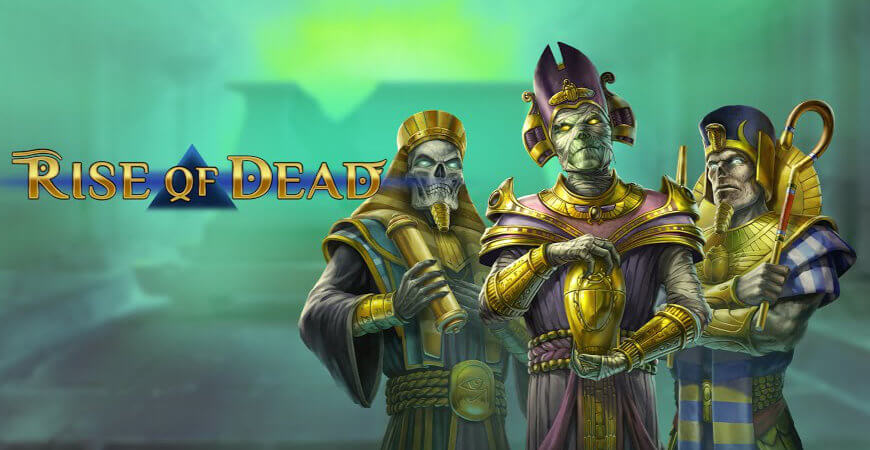 Play'N Go have continued to go from strength-to-strength in 2019 with a host of fantastic releases and shrewd business decisions, one very good decision on their part was to create and release a sequel to Book of Dead.

Rise of Dead is a 5 reel, 20 win line slot that has you travel to ancient Egypt in search of treasure guarded by ancient undead Pharaohs... This beautifully designed, atmospheric game mirrors it's predecessors in terms of mechanics, which isn't necessarily a bad thing consider the series is historic for all the right reasons. 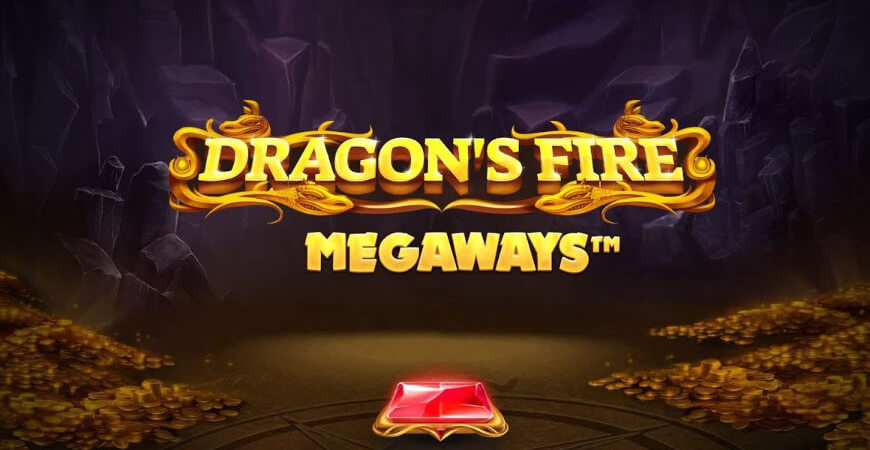 You can't go wrong with a Megaways title and Red Tiger Games have knocked it out of the park with this gorgeous online slot.

After a dramatic cinematic opening your screen will be emblazoned with rich colours and a stunning animated dragon that ominously watches over the reels.

Naturally, players are gifted a generous 117,649 ways to win, and on top of that every single win increases the multiplier for your very next spin, these features together are what makes this game so incredibly inviting. 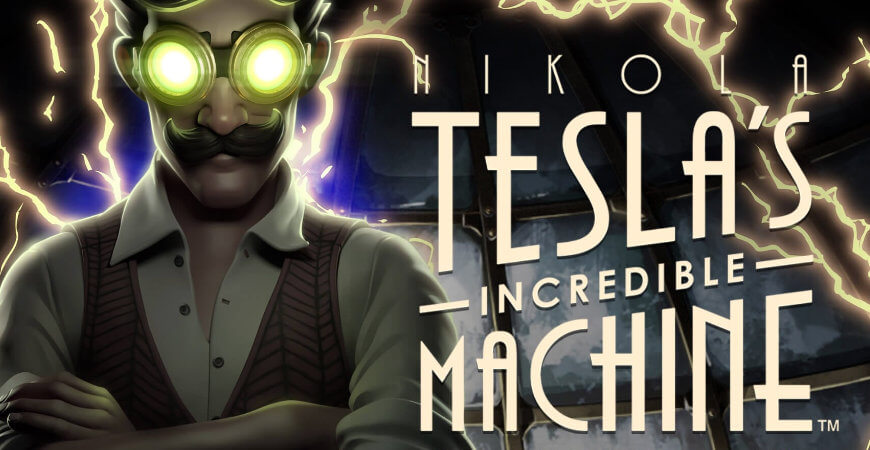 Inventor Nikola Tesla is celebrated in this this gritty steampunk inspired slot by Yggdrasil. This stunning slot is set in Tesla's lab and is accompanied by ambient sound effects and music, winning a spin feels extra special as jolts of lightening take over the reels... If you're really lucky you might spot Niko himself walk onto the screen.

This 5 reel, 25 win line slot can pay out a maximum of 4,100 times your initial stake making it a go-to game in our books!

John Hunter and the Tomb of the Scarab Queen 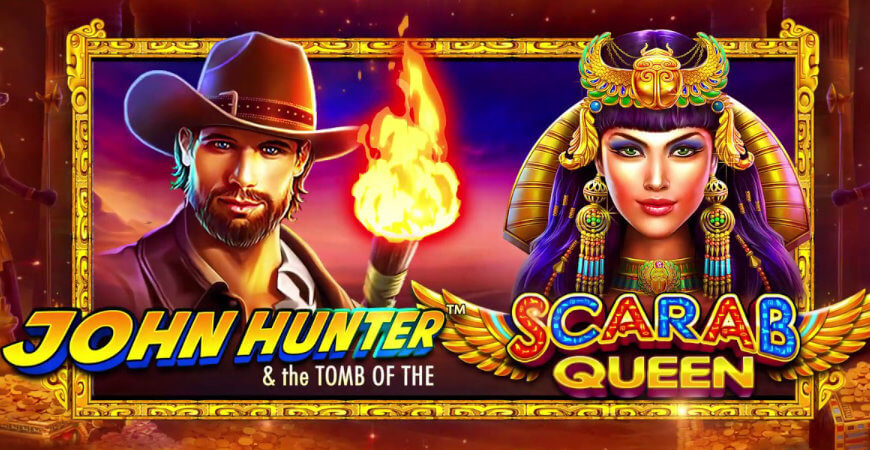 He's back on our screens again, arguably the slot world's favourite adventurer (Sorry Gonzo) returns for a third instalment in this series as he once again goes in search of treasure, this time in the perilous tomb of the Scarab Queen!

This 5 reel, 25 win line slot has lucrative multipliers up to x25 with opportunity to bag up to 10,500 times your stake. It also has the potential for unlimited free spins which is unheard of! Land a series of John Hunter symbols in this game and you'll win 32 times your initial stake. 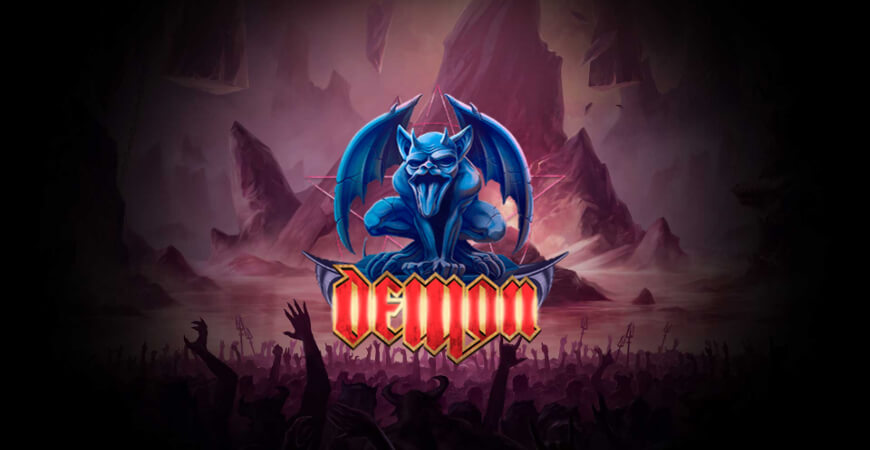 Play'N Go truly have been on fire this month! We loved this innovative online slot game so much we wrote an entire article about it!

This new 4 reel, 30 win line slot was developed in conjunction with 1970s metal band Demon, this isn't your ordinary branded slot.. Oh no! The members of the band themselves travelled to Play'N Go HQ in Sweden to personally put their own personal touch on the game.

Not only is this title filled with exciting and lucrative features, but it also includes a number of tracks from the bands latest album, including a bonus song exclusive to the game!